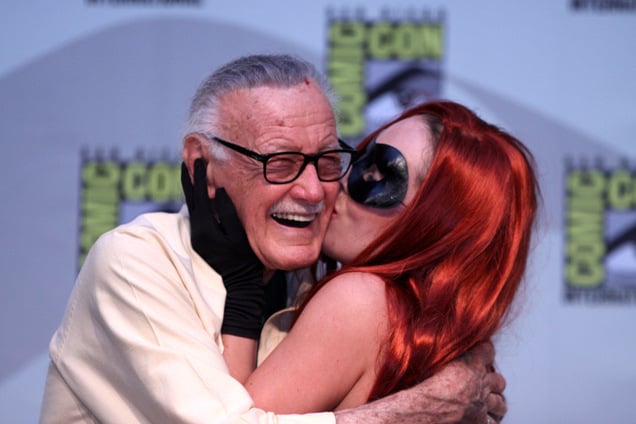 The Excelsior Award was previously known as the Stan Lee Excelsior Award and, although we no longer use his name directly, we are happy to dedicate this literacy scheme to his spirit, his creativity and his memory.

Who is Stan Lee?

Stan Lee was the Godfather of Modern Comics. His name is legendary within the industry and beyond. In the 1960s, Stan co-created Spider-Man (with Steve Ditko), the X-Men, the Fantastic Four, Iron Man, The Hulk (with Jack Kirby) and many, many more iconic characters. He helped build up Marvel Comics from a relatively small US publisher into the huge multinational corporation and Hollywood studio it is today. Stan was always hugely passionate about comics and graphic novels and about their direct impact on literacy and their massive potential to get kids reading. We are delighted to pay tribute to his work and his ideals with the Excelsior Award.